Invest Now In A Few Easy Steps     No Platform Fees

Most investment platforms levy an administration charge for holding your funds, which is based on a percentage of your investment or a flat fee. Some platforms also impose a fund dealing charge which you pay when you buy or sell shares in a fund.

By investing in the Blue Whale Growth Fund directly through Link Asset Services there are no platform fees or fund dealing charges to pay.

Submitting this form will redirect you to the Fund Management Centre to register and complete your order.

‘Eureka’ moments come rarely, but to get two in one lifetime is almost unheard of

Peter Hargreaves, co-founder of personal finance blue-chip, Hargreaves Lansdown, is lucky enough to have been in such a position.

The first Eureka moment was when he got the first batch of cheques through his front door from his first ever Hargreaves Lansdown mailing. Reportedly he threw them in the air and exclaimed to himself ‘I am going to be a millionaire’. He wasn’t wrong. From this point on he made it his life’s mission to champion the consumer in the personal finance market, tear down the walls of stuffy, jargon talking establishments and take the lazy life companies-of-old to task on their charges, lack of transparency and elitist behaviour.

But, having stepped back from Hargreaves Lansdown, Peter was lucky to have a second Eureka moment, when Stephen Yiu – a one-time employee at Hargreaves Lansdown – approached Peter with an idea of setting up a new asset management company, one which also challenged the status quo in the investment management industry. This company is Blue Whale.

It was somewhat fortuitous for both parties involved. Peter, who has long held Stephen Yiu in high regard, was looking for an international fund in which to invest a large portion of his family’s wealth. Stephen was looking for an investor in his new company, and ultimately into his fund.

Having known Stephen for 15 years, it was a simple decision to make. But why Blue Whale and why Stephen Yiu? Well, put simply, the trust Peter has in Stephen is unparalleled. Not only does he implicitly trust Stephen’s talent as a fund manager, but he also believes he will ‘work his socks off’ for the fund – being someone Peter remembers as ‘one of the hardest working individuals I came across in my 45 years in business’. The investment approach Stephen employs has been tried and tested at his previous places of employment, including the hugely successful Nevsky Fund run by Martin Taylor. 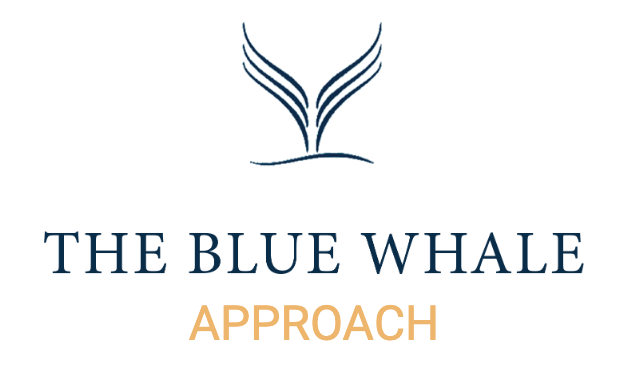 The latest information on the Blue Whale Growth Fund.

The Fund is now available to purchase.