Invest in a few easy stepsInvest Now No Platform Fees

Submitting this form will redirect you to the Fund Management Centre to register and complete your order.

Most investment platforms levy an administration charge for holding your funds, which is based on a percentage of your investment or a flat fee. Some platforms also impose a fund dealing charge which you pay when you buy or sell shares in a fund.

By investing in the LF Blue Whale Growth Fund directly through Link Fund Solutions there are no platform fees or fund dealing charges to pay.

Since founding Hargreaves Lansdown in 1981, Peter Hargreaves has dedicated his career to improving the retail finance landscape.

This has taken many guises, from reducing the charges on financial products and making it easier to manage investments, to ensuring that the best investment opportunities are well researched and presented in an easily accessible manner to the investing public.

Blue Whale is in many ways an extension of this. As Chairman, Peter lends his considerable expertise to ensure the company puts the investor first, strives for significant outperformance of its peers, and allows other investors the ability to invest on the same terms as himself.

Ever the entrepreneur, Peter co-founded Blue Whale with Stephen Yiu as he felt there was something missing from the asset management industry. Despite a wealth of investment opportunities available, Blue Whale was chosen by Peter as it represents a vision for how Stephen and the whole team at Blue Whale feel investment management should be done. 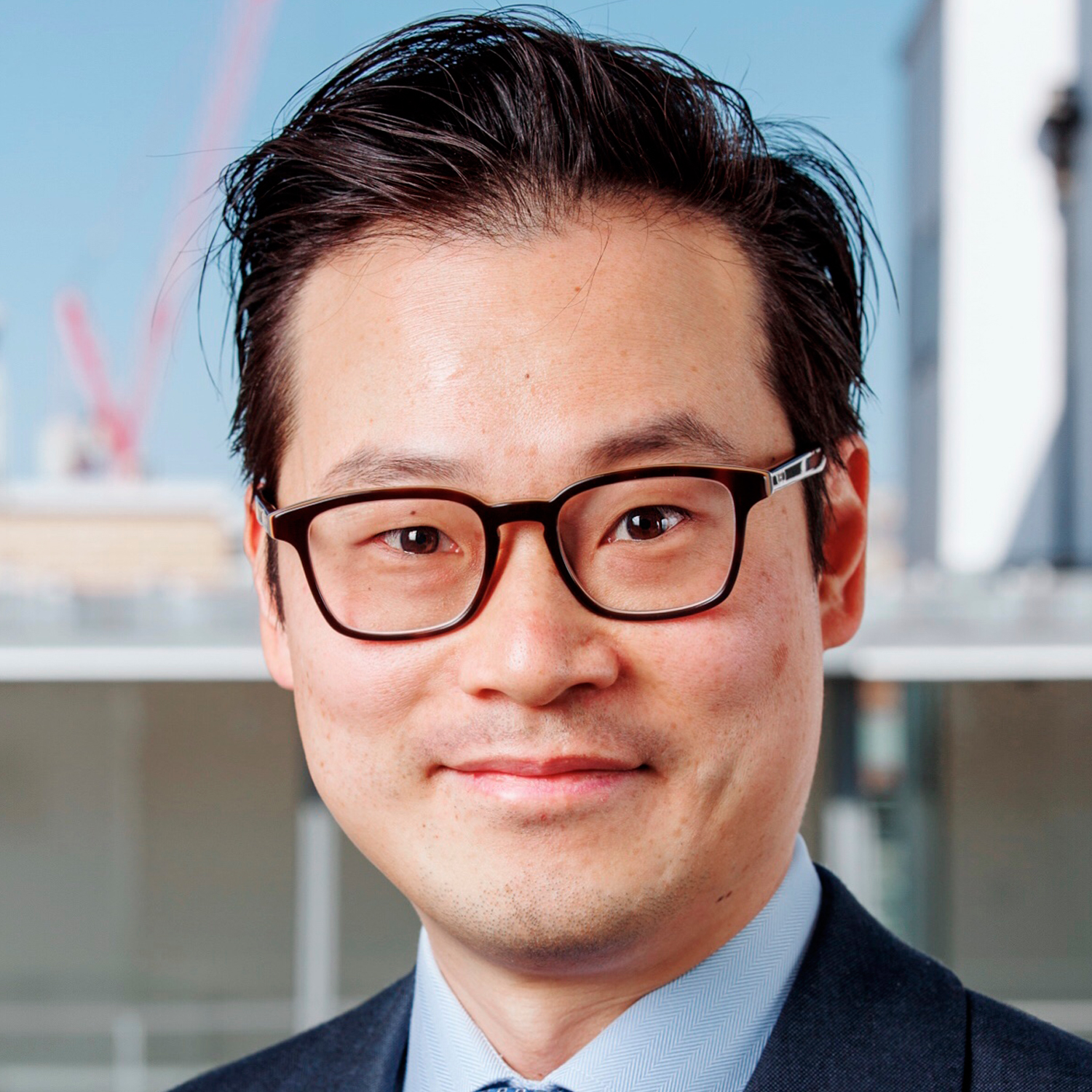 Stephen is the lead manager of the Blue Whale Growth Fund.

Having started his working life in the Hargreaves Lansdown investment team, Stephen left the company in 2007 to pursue his interest in asset management. Working at New Star (now Janus Henderson), Artemis with Tim Steer, and most recently under Martin Taylor and Nick Barnes at Nevsky Capital, Stephen has gained broad and varied experience within the investment industry.

Stephen setup his own fund management business in 2017 with a £25m backing from Peter Hargreaves, the co-founder of Hargreaves Lansdown. Born in Hong Kong, he grew up in Singapore before completing his education in the UK. A fluent speaker of English, Cantonese and Mandarin, Stephen truly is a global citizen, and with his 17 years of investment experience is well equipped to manage portfolios in this new global economy.

Toby Hampden-Acton joined Blue Whale in 2017 as Compliance and Risk Consultant and was appointed Chief Compliance & Risk Officer in 2018. He is also the Money Laundering Reporting Officer and a member of the Management Committee.

Toby was former Chief Compliance and Risk Officer and a member of Nevsky Capital’s Management Committee, one of the world’s leading global long / short equity fund management firms.  He was also a non-executive director of the firm’s flagship fund, Nevsky Fund plc. Toby has been a non-executive director of a number of UCITS and hedge fund companies during his career.

Toby began his career in the 1980s as a trader in the metals, commodities and financial derivatives markets, after which he joined the then UK investment management regulator IMRO.

Mark Skinner joined Blue Whale in 2018 as Senior Advisor. Mark’s career spans thirty years in financial services. He started his career at the Financial Times and after seven years joined Save & Prosper. Since then he has held senior positions in distribution for Barings, Norwich Union, New Star and Henderson.

Jeremy Leadsom joined Blue Whale in 2020 as Senior Advisor. Jeremy has spent the last 31 years in financial services predominantly within sales and marketing roles within the asset management industry.

The first 12 years of Jeremy's career were spent in the British Army.